Carrie is desperately lonely in Paris as Petrovsky is spending so much time on his new exhibit. The chemo treatments are killing Samantha’s sex drive. Miranda must take care of Steve’s mother after she has a stroke. Charlotte and Harry try to adopt a baby. Big finds Carrie in Paris and says the words she’s been waiting six years to hear. 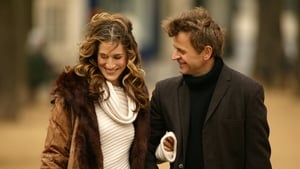 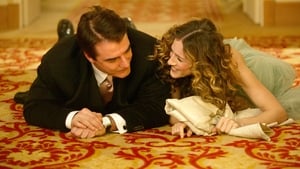 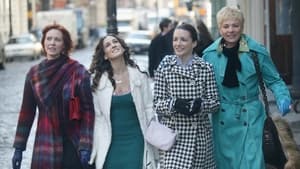