Charismatic Henry II transformed England into an empire, but became a control freak and rebellions against him led by the ones closest to him, such as Thomas Becket and Henry’s wife and sons, eventually broke out. 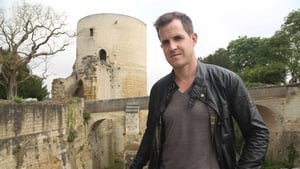